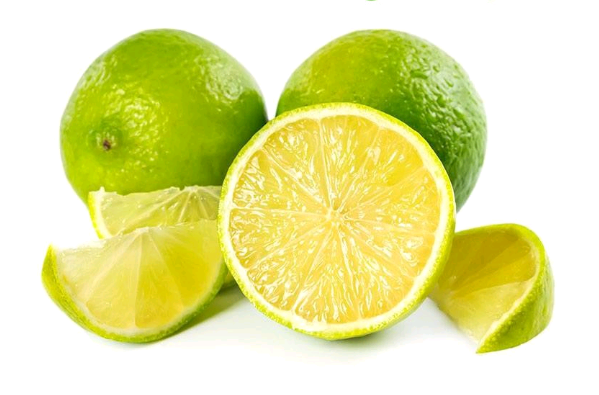 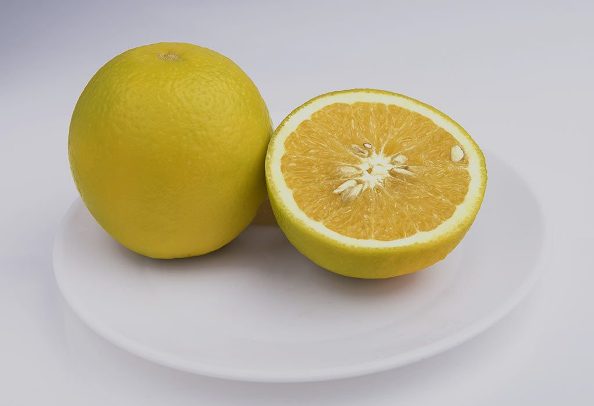 Mosambi has a high content of flavonoids that stimulate the digestive system by increasing the secretion of digestive juices, acids and bile. Hence, mosambi juice is often recommended to people suffering from indigestion, irregular bowel movement and other gastrointestinal problems. Thus, it aids digestion by neutralizing the acidic digestive juices produced by the stomach and flushes out the toxins from the excretory system , The acids in mosambi flush out the toxins from the bowel tracts. Moreover, the fruit contains dietary fiber, which enables the roughage to act as a purgative treatment for those suffering from constipation. Lime juice with a pinch of salt is often recommended to patients with constipation problems , The sweet limes can stop the bleeding of gums. Mix mosambi juice with a few drops of pure water and add a pinch of black salt to the mixture. This mixture should be applied to the affected gums for an immediate relief from bleeding gums.

Click here to Login and Give Review for the Product 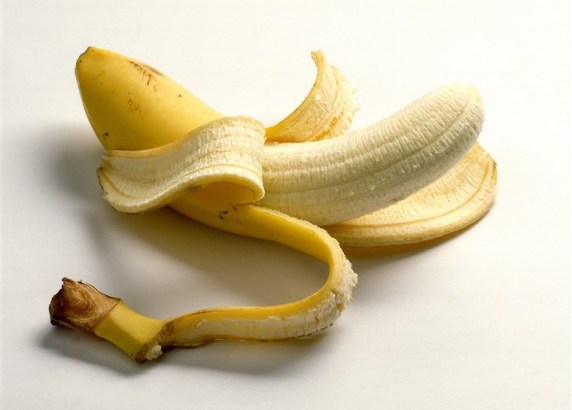 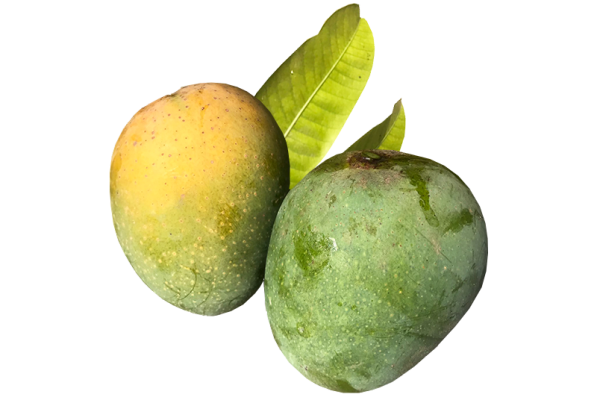 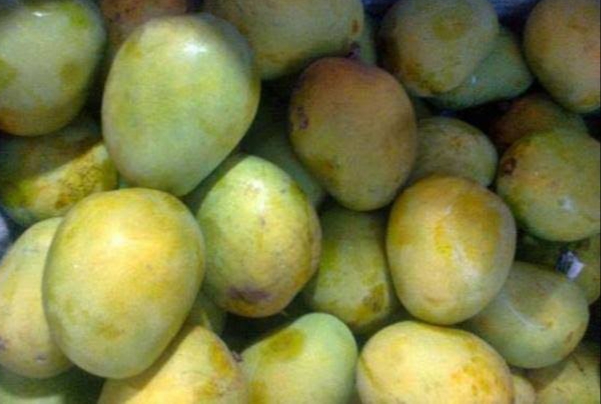