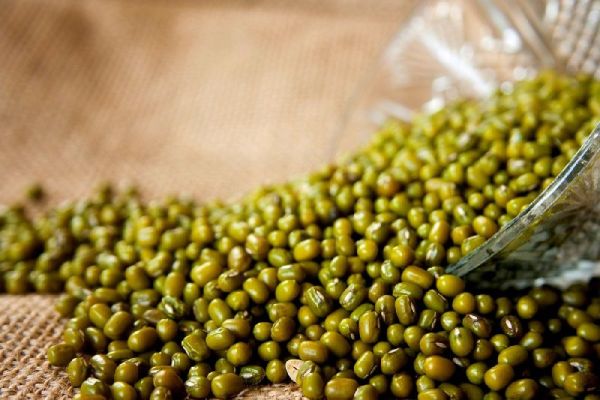 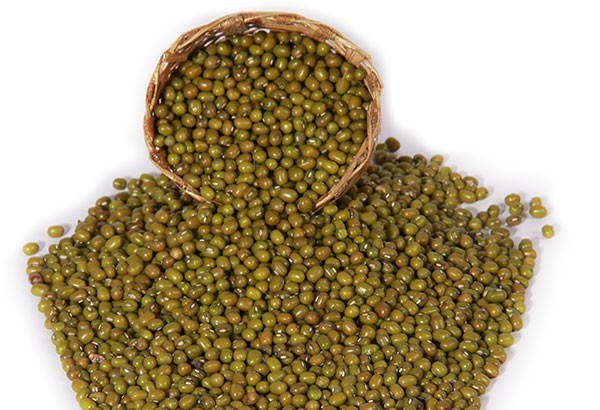 Geen gram dal is a pale green rather than yellow color. The different color comes from retaining some of the husk of the dried mung bean. Green gram can be used split, whole or ground, while moong dal is most commonly used split or ground. Green gram dal is quick-cooking because, unlike some other beans, it doesn’t need to be soaked, and the texture absorbs flavors and liquids well. Green gram dal is a healthy, low-fat, high-fiber source of protein. In addition, as a legume, it also helps you reach your vegetable and protein requirements, as its nutrient benefits allow it to fit in both categories. But it is rarely eaten on its own. Because of this, the overall health benefits of the finished green gram dal dish depend largely on the other ingredients used. Green gram, also known as the mung bean, is a small round bean similar in shape to the field pea. Green gram dal and moong dal are both derived from the mature mung bean. The two dals are often used interchangeably with one another, and green gram’s name in Hindi is actually “moong dal.” Green gram dal is used in traditional Indian and Southeast Asian cuisine, where it is used to make dough or as the primary ingredient to soups, stews and curries. High in fiber as well as other nutrients, green gram dal is a low-fat source of protein.

Click here to Login and Give Review for the Product 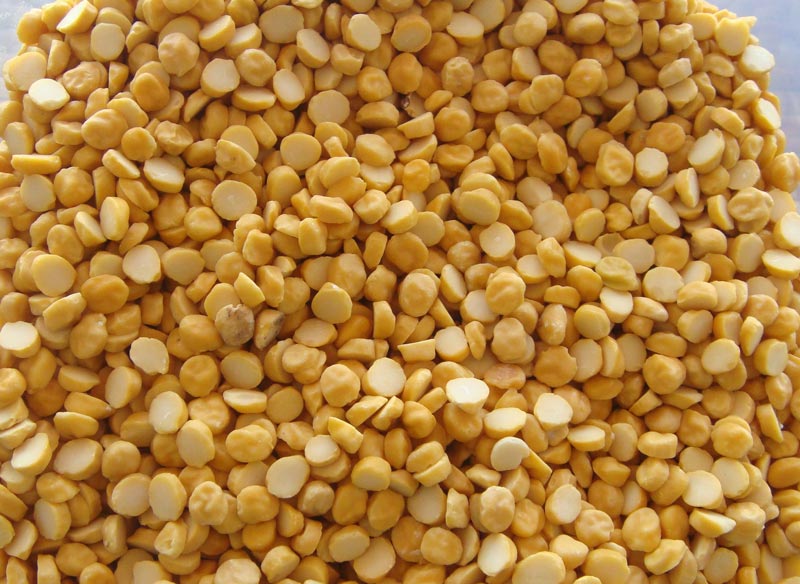 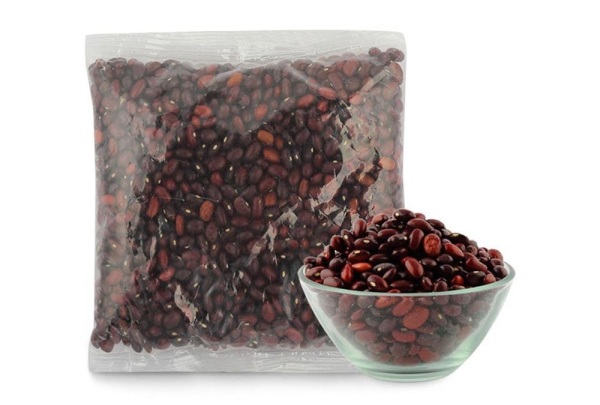 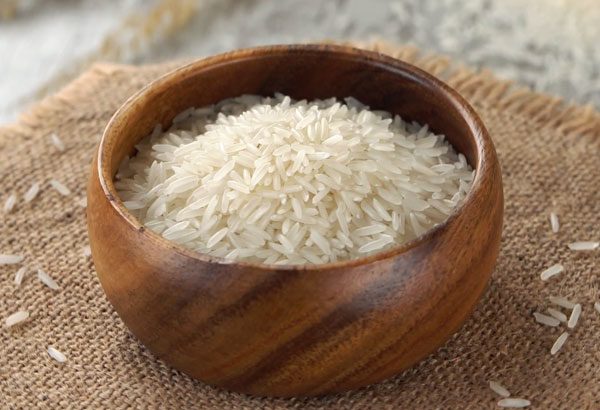 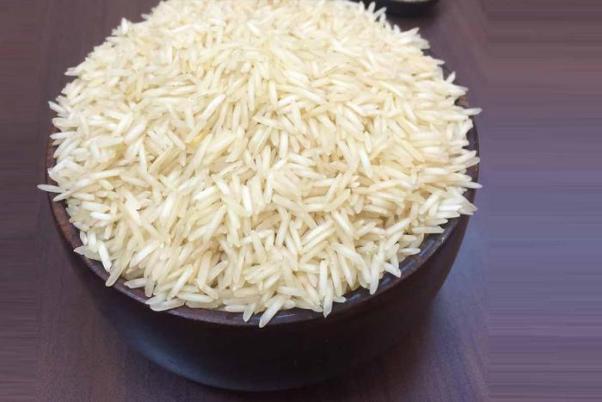 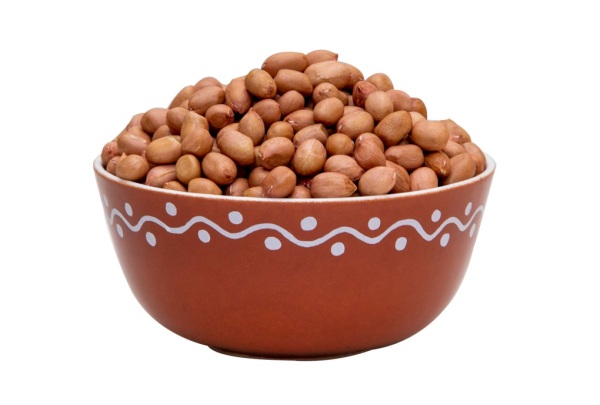 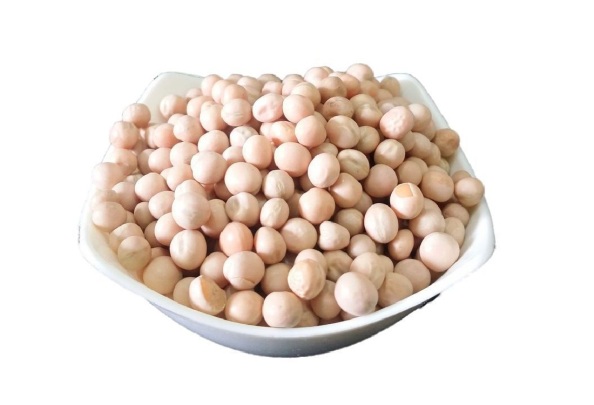